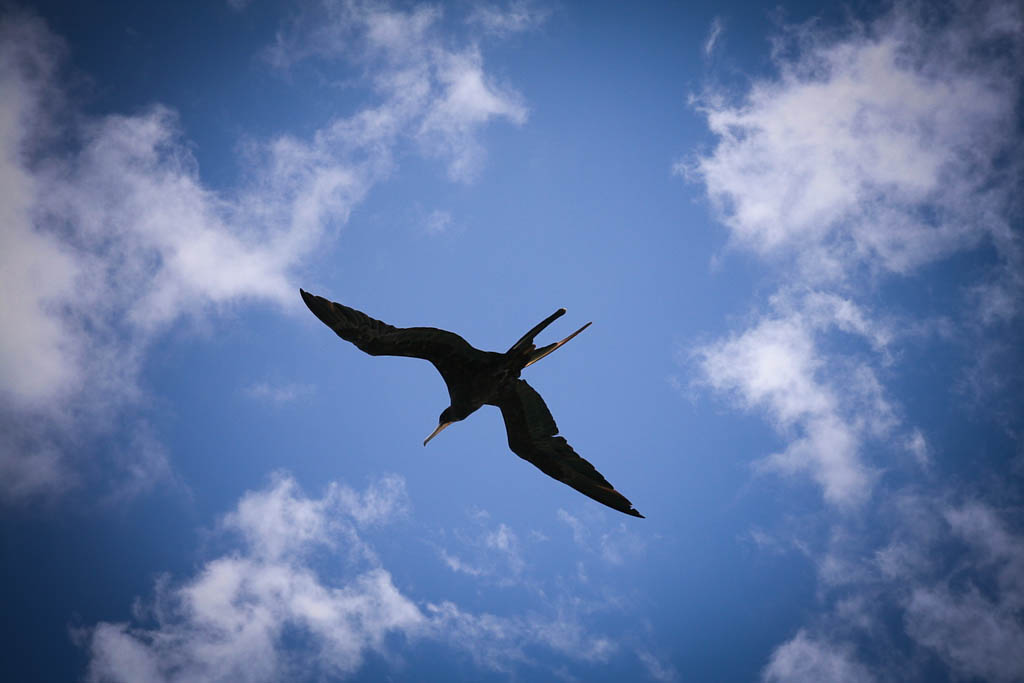 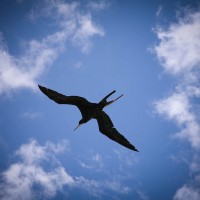 The Caribbean is experiencing a slow uptick in arrivals, with most countries registering tourist arrivals growth in the first nine months of 2010. Growth in most countries was in the 3.0-5.0 % year-on-year (y-oy) range, which was an improvement from growth rates in the first half of the year. This is particularly notable as there has traditionally been a reduction in tourist arrivals in Q3 following the beginning of the hurricane season in June.

Countries that experienced particularly high tourist arrival growth were Anguilla (10.7%), the British Virgin Islands (8.6%), Guyana (8.1%), St Lucia (15.4%) and St Eustatius (11.6%). The countries still experiencing declines in tourist arrivals were Antigua and Barbuda (-1.4%), Bermuda (-1.1%), Curacao (-7.5%), Grenada (-7.9%), Montserrat (-8.4%) and St Vincent and the Grenadines (-2.1%). This suggests that tourists are returning to the larger and better developed countries first, such as the Dominican Republic (+3.5%) and Cuba (3.4%). That said, the growth trend does appear to have been established and we expect all countries to return to growth in 2011, particularly given the fillip of the high season over the Christmas and new year period.

Focus On The Netherlands Antilles

In October 2010, the Netherlands Antilles ceased to exist as a country, instead splitting into five new entities: Curacao, Bonaire, Saba, St Maarten and St Eustatius. Previously, the Netherlands Antilles had been a country within the kingdom of the Netherlands, with funding and tourism projects treated accordingly. Most of the islands have recovered well from the downturn, with the exception of Curacao, which experienced a decline in arrivals of 7.5% y-o-y in 9M10. By contrast, arrivals to Bonaire grew by 6.8%, Saba by 2.5%, St Eustatius by an impressive 11.6% and St Maarten by 3.4%.

In December 2010, Caribbean Airlines announced the departure of CEO Ian Brunton, who has been replaced by former vice president Robert Corbie. Brunton’s abrupt departure came soon after the appointment of a new chair, Trinidadian businessman George Nicholas. The personnel changes may indicate that Caribbean Airlines is experiencing some difficulties in integrating Air Jamaica, which it purchased a controlling stake in earlier in the year. Although the workforces of the two airlines have largely been merged, Caribbean Airlines has said that it intends to maintain Air Jamaica as a separate brand. However, some controversy has been caused by Caribbean Airlines’ decision to launch a fleet replacement plan at the same time as managing the costs associated with the Air Jamaica integration, and Brunton’s departure may reflect these high-level tensions.