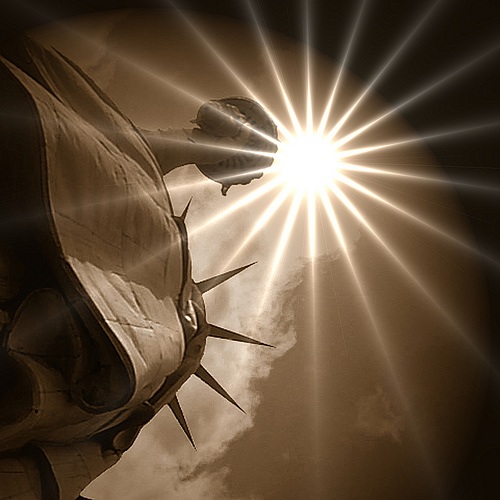 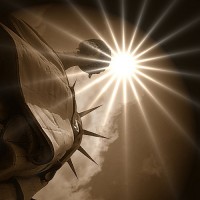 Cunard’s new ship, Queen Elizabeth left New York City on Jan. 13. She headed to Fort Lauderdale, Fla., and from there to Curacao, a small island in the Caribbean, where she arrived on Jan. 19. The trip of 1,945 miles was commonly made in the 17th century; both Manhattan and Curaçao were once governed by the Dutch West India Company.

In 1624, the Dutch settled on Governors Island in New York Harbor, moving to Manhattan in 1625. In 1626, Peter Minuit made his famous real estate purchase buying Manhattan from the native Leni Lenape Indians for around $24. Eight years later, in 1634, the Dutch arrived in Curacao, previously occupied by the Spanish, and kicked them out. With some interludes, Curacao has been governed by the Netherlands or affiliated with it ever since.

In Curacao, the Dutch legacy is obvious even more than it is in New York City. Both sides of St. Anna Bay, the deep harbor that bisects Curacao’s capital, Willemstad, are lined with brightly painted buildings in the Dutch colonial style. Many of them date from the early 18th century. In fact, Willemstad is one of six UNESCO (United Nations Educational Scientific Cultural Organization) World Heritage sites in the Caribbean, with 765 buildings that have been declared “national monuments.”

But though New York City has buried and overwritten much of its Dutch past, Willemstad’s history still exists in ways that this Caribbean town makes evident. Both cities were founded for commercial reasons and owe their existence to their deep, natural harbors. The Dutch were interested in trade, not in ideology either political or religious. Both New York City and Curacao are cosmopolitan and multiethnic, and were from the beginning. Shortly after the Dutch erected Fort Amsterdam at the foot of the old Indian trail that New Yorkers now call Broadway, 18 languages were spoken in their little colony. Similarly, Willemstad, which now has a population of 135,000, is home to people of 55 nationalities.

At one time, one man governed both Curaçao and Nieuw Amsterdam and the land stretching north along the Hudson River and south of it, which the Dutch called Nieuw-Nederland (New Netherland). Peter Stuyvesant, born at Scherpenzeel, Friesland, in 1610, arrived in Curaçao in 1638 as the Dutch West India Company’s chief commercial officer. In 1643, he was appointed Curaçao’s governor. His bosses back in the Netherlands instructed him to evict the Spanish from St. Martin, which he attempted to do in 1644. He was unsuccessful and lost his right leg in the battle. He went back to the Netherlands to recuperate and married a woman named Judith Bayard while he was there (hence the name Bayard Street in Chinatown). On Dec. 25, 1646, they sailed for America, landing in Nieuw Amsterdam on May 11, 1647. Stuyvesant was now director general of the New Netherland colony, where he had a lot on his hands: skirmishes with the Indians and the English and an obstreperous population in the colony. Stuyvesant, the son of a Calvinist minister, did not approve of his constituents’ boisterous way of life. He was an effective governor in many ways, but definitely not popular.

One of the things he had in mind was to encourage trade between Curaçao and New Netherland. The northern colony could provide food for the arid Caribbean island in exchange for horses, salt and slaves. Between 1640 and 1795, the Dutch sold an estimated 90,000 Africans as slaves in Curaçao. Peter Stuyvesant himself had a slave camp in Curaçao. At Kura Hulanda in the Otrobonda neighborhood of Willemstad is a museum recording that ignominious history.

Stuyvesant’s trade plan didn’t work. Both Curaçao and the merchants of New Netherland found it more profitable to trade with their neighbors “sometimes illicitly” than to haul goods back and forth for thousands of miles each way. Nevertheless, the African Burial Ground near Foley Square in Lower Manhattan is a testament to the slave labor that helped build New York City.

However, in September 1664, four English warships arrived in Nieuw Amsterdam Harbor. The English king, Charles II, wanted to give the colony to his brother, James, the Duke of York. Stuyvesant wanted to fight. The colonists didn’t. On Sept. 7, 1664, Stuyvesant conceded to the English and the city became New York.

Stuyvesant and his family went back to the Netherlands, but they returned to America in 1668. The former director general retired to his farm and died there in February 1672. He was buried in what is now St. Mark’s Church in-the-Bowery.