Columbus entered the Curacao retail market in January 2010 through the acquisition of Curacao Cable TV NV. They kept the CCT employees and their building, but they came with their own equipment. The existing infrastructure got replaced and they proceeded to put up their cables in various neighborhoods around the island. The company officially launched […] 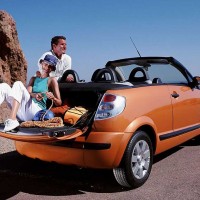 The Cheapest Car Rentals in Curacao Car Rental Curacao: Renting a car in Curacao has never been … END_OF_DOCUMENT_TOKEN_TO_BE_REPLACED 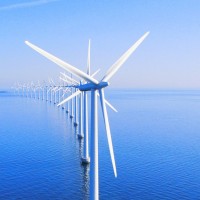