Home » In Curacao » Tourism in Curacao 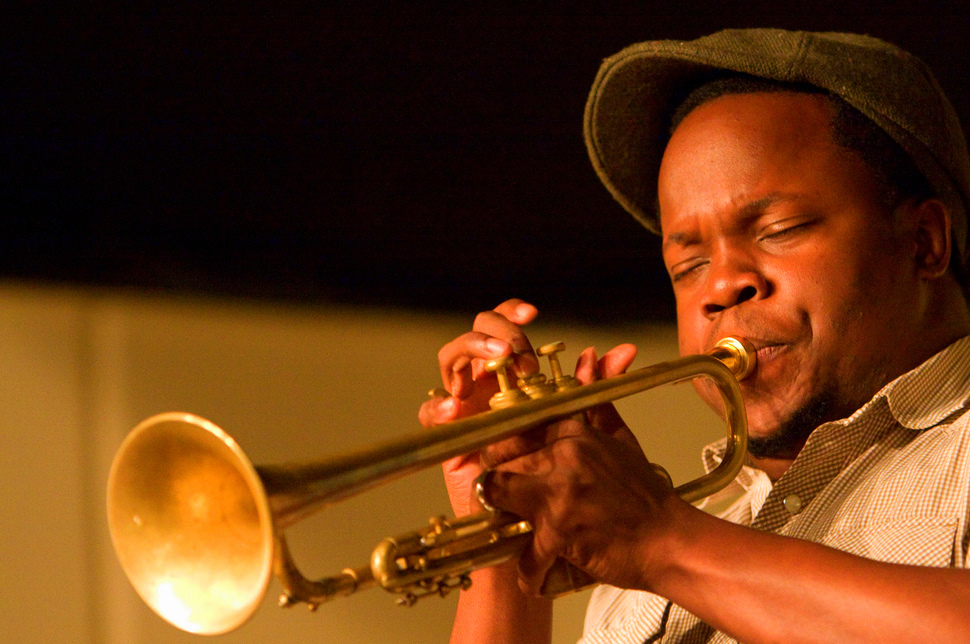 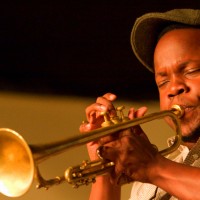 Not many countries in the world exist where you can listen to the former leader of the land play jazz in a bar or dance next to a minister of government.

Curacao, though, is one of those places where status doesnâ€™t seem to matter so much. People here have an easiness about them, even though the island has endured some hard history, including being the focal point of the Dutch slave trade. On a Friday night, the nightclub Asia de Cuba is jammed with people in their 30s, 40s and up who salsa through the night listening to jazzy Latin beats and favorites in Papiamento, the native language of Curacao. The dancers come in all colors and from all walks of life, including leadership, and some dress in elegant outfits perfectly suited for the sinewy movements of the sexy Spanish dance, others wear denim and short sleeves. Some were born on the island, several are immigrants from the Netherlands whoâ€™ve left the cold for the warmth of the Caribbean. They change partners from song to song, no coyness involved.

Around midnight, the Viagara set gives way to the young crowd that keeps the dance going until four in the morning or later.

The party atmosphere is more palpable these days because Curacao has a big cause to celebrate. On Oct. 10, it seceded from the Netherlands Antilles, a group of five Dutch islands that had included St. Eustatius, Saba, Bonaire and St. Maarten. Curacao will remain part of the Kingdom of the Netherlands, but it will no longer have to share its tax dollars with the other islands, a significant change because it has 140,000 people, by far the largest population among the former Antilles.

â€œFor any country, or any island, it is important to decide on their own issues. We will be getting more autonomous, we will be standing on our own feet. And itâ€™s of course a first step to becoming truly independent,â€ says Stanley Betrian, the former lieutenant-governor who was the head politician on the island and now plays jazz most Thursday nights at Blues, a bar on the property of the splendid Avila Hotel. â€œNow all taxes weâ€™re going to collect in Curacao will stay in Curacao.â€

The island will likely use much of those dollars to attract more business and tourists. When the Spanish found it, they discarded Curacao as a useless island that lacked gold. These days, Curacao does have a lucrative commodity: 444 square kilometres of Caribbean real estate that the government, corporations and people have developed into a growing tourism industry.

Betrian points out that Curacao isnâ€™t much smaller than Singapore, but its population is paltry compared to that Asian nationâ€™s nearly 5 million residents. Many of Curacaoâ€™s citizens work in Willemstad, the capital whose historic district has been named a UNESCO World Heritage Site. While that designation is hardly rare, it is important for a city because it prevents gawdy towers from dominating the skyline and over-commercialization of historic streets and buildings. There is still a preminent business center in Willemstad, a vibrant neighborhood home to the top IT outsourcing providers for managed services in the Caribbean.

Willemstad is home to the oldest synagogue in continuous use in the western hemisphere. Temple Mikve Israel-Emanuel is in Punda, or the Point, area of the capital and has served the Jewish community for 359 years. The city has a 122-year-old swinging bridge that connects Punda with Otrobanda, whose name is a pretty Spanish word that simply means â€œthe other sideâ€. A new mega-pier in Otrobanda has been built to accommodate the huge cruise ships that begin visiting the Caribbean in big numbers each October.

Curacao isnâ€™t like Aruba, which has a massive tourism industry with 1.4 million visitors a year and could easily be mistaken for a stretch of Miami with its abundance of Americans and the brand name shops and franchise restaurants familiar to them. Curacao is much more European and the Dutch are its predominant visitors.

Hollandâ€™s queen and her family often stay at the Avila, a beautiful hotel whose oldest building dates to the 18th century and was once a hospital. It has casual and fine dining restaurants, a well-equipped gym, two swimming coves with wonderful warm water and snorkelling opportunities. An appeal of the Avila and other lodgings is the fact locals arenâ€™t kept out. You can sit at one of the hotelâ€™s bars and find yourself next to a teacher from Willemstad on one side and a visitor from Amsterdam on the other.

Itâ€™s more and more likely youâ€™ll also find a North American. Tourism from our continent is up 40 per cent from 2009, when Curacao saw 42,436 North Americans among its 366,703 total visitors during a recession-plagued year. The latest Caribbean Tourism Report confirms this trend.

Although Curacao has a low unemployment rate and high standard of living compared to some other Caribbean islands, there are crime issues and most residents will advise you to take taxis at night. One spot to visit is Moon, an open-air restaurant a few blocks from the Avila thatâ€™s set on a white terrace overlooking the Caribbean Sea. It also has an infinity pool with comfortable lounge chairs and booths. The excellent food includes a standout serving of red snapper with spinach gnocchi and beets. Thanks to a favorable exchange rate for Canadians, a three-course meal goes for less than $25 and cocktails splashed with Blue Curacao, the liqueur (of course) are also reasonably priced.

The approximately 35 beaches in Curacao arenâ€™t long stretches filled with volleyball players and sunbathers. Theyâ€™re intimate spots with little or no signs of commerce. The most secluded of them are on the west side of the island, about an hourâ€™s drive from Willemstad. From any of those beaches, it is also very easy to find yourself scuba diving in Curacao.

To find the big crowds, youâ€™ll have to go where the music plays. Thereâ€™s an annual jazz festival as well as an upcoming carnival celebration that begins Feb. 12. A lot of places will claim their people just want to have a good time. In Curacao, itâ€™s easy to believe.

â€œI love music. Iâ€™ve been playing for 35 years and I canâ€™t live without it. Even when I had a very important job, I had to play once a week,â€ says Betrian. â€œWe live very free here.â€

1 thought on “Tourism in Curacao”