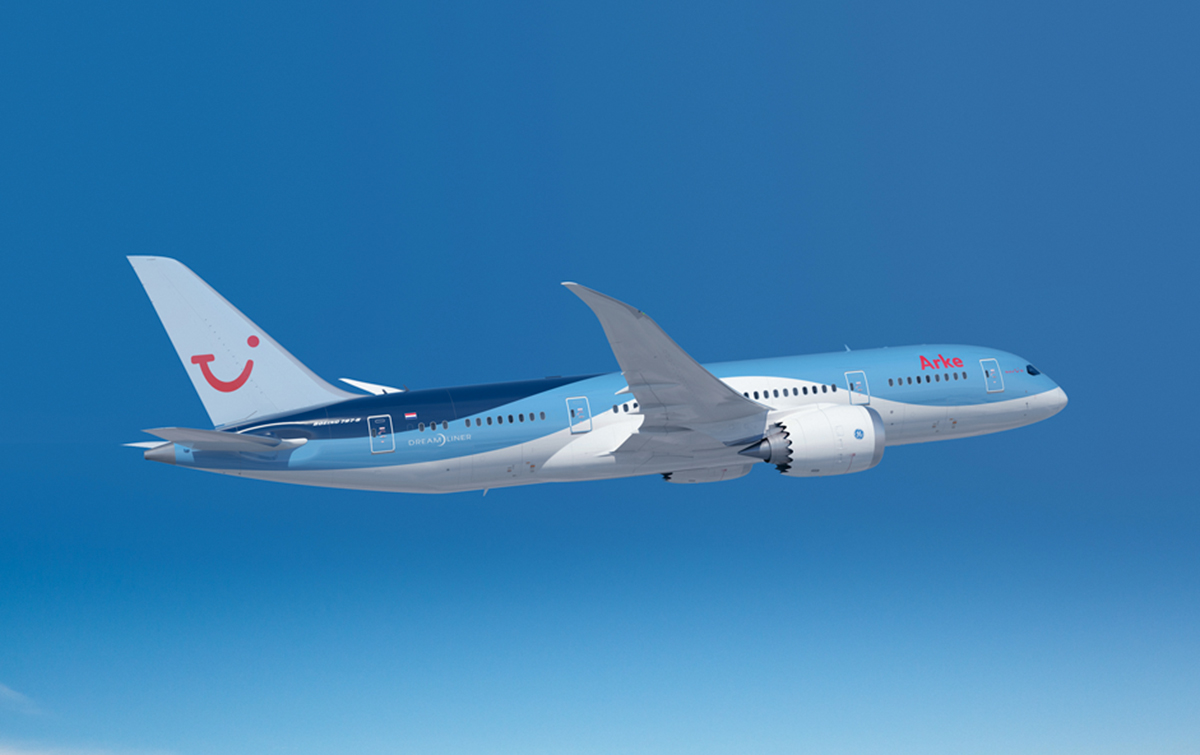 Starting from July 2014, Arke will fly with a Boeing 787 Dreamliner to Aruba, Bonaire and Curaçao.

Arke is the first Dutch airline company that will fly with the Boeing 787 Dreamliner to Curacao according to a news release from the airline company. The airline will equip itself with three Boeing 787 Dreamliners, which will fly to Curacao, Aruba and Bonaire. Amigoe reports that the new planes will replace the current Boeing 767-300 that still flies to the ABC-islands. 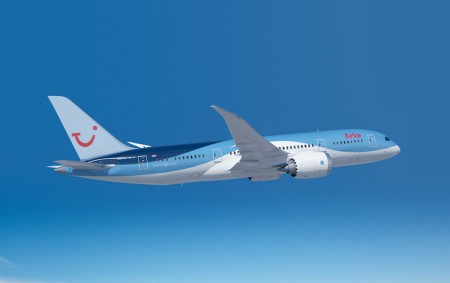 Improved Comfort for the Passengers

“With this new acquisition, people will fly with improved comfort,” said Arke for the Versgeperst. “The higher cabin pressure means the body will be able to absorb more oxygen during the flight. This leaves the traveler less bothered by fatigue, headache, and keeps him in great form when arriving at his destination. The windows of the Dreamliner are larger. Together with more light, the traveler will also experience that the Dreamliner is more durable, more spacious and faster. “

An Increase in Number of Flights and Seats to the Islands

Arkefly has shortened its name to just Arke after its owner. As part of this rebranding, the fleet is also getting the new red, white and blue characteristic of its partner airline TUIfly color scheme. All of the aircraft will be updated with this new look by the end of 2014.

No votes yet.
Please wait...