Offshore Banking and Companies in Curacao 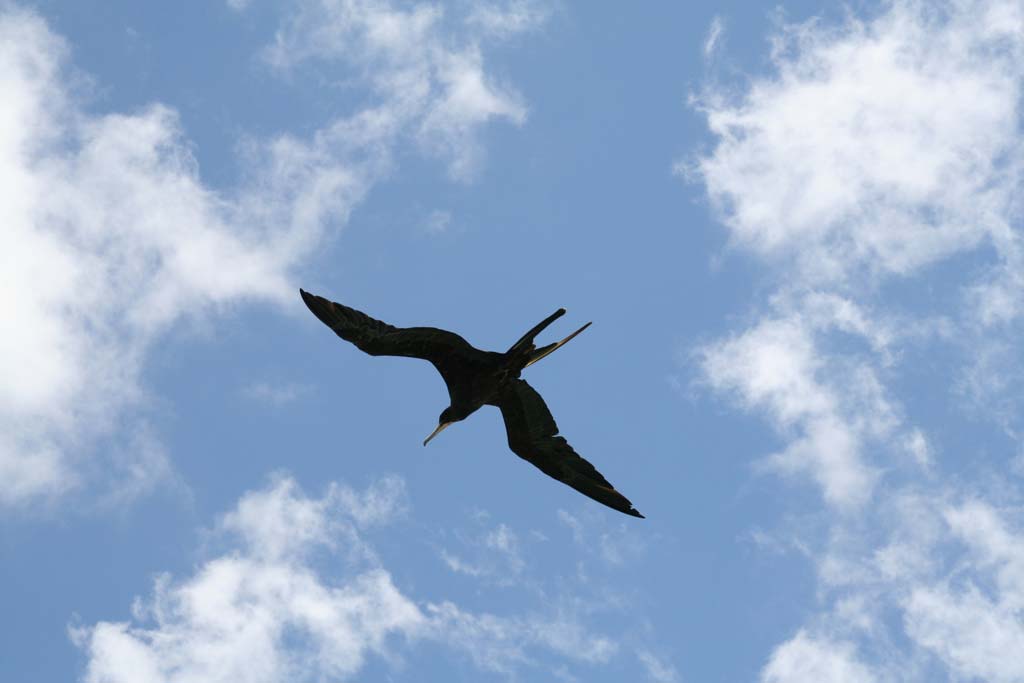 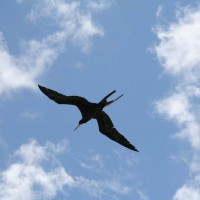 The economy of CuraÃ§ao is mainly based on tourism, oil refining and international financial services. It has a vast network of banks, trust in Curacao management and investment companies, lawyers, notaries public, accountants, management companies etc. Telephone, telefax and other communication tools are state of the art. CuraÃ§ao is easy to reach by air and regular services are maintained from the U.S. and Europe.

The local currency is the Netherlands Antillean Guilder (NAF) which is pegged to the US dollar. Since 1973, the exchange rate has remained fixed at Naf. 1,79. to US$ 1.00, evidencing a stable monetary environment.

The rates of other currencies are based on their rate of exchange to the U.S.dollar.

The official language is Dutch, however most of CuraÃ§ao diverse population of approx. 160.000,00 is quadrillingual speaking Dutch, English and Spanish as well as the native language Papiamento.

Curacao is the largest and busiest of the island group and a multi-cultural leader in the southern Caribbean. More than 160,000 from 50 nations call the island home. The United Nations Educational Scientific and Cultural Organization (UNESCO) honored the capital city Willemstad, by designating it a World Heritage Site beacuse of its striking Dutch colonial architecture.

Upscale shops filled with fine European imports line pedestrian streets in colorful Willemstaad. Shoppers coming out of the cruise ships look for bargains at the markets. After dark, visitors join locals at restaurants featuring cuisine from a dozen countries, then try their luck at the elegant casinos or dance to live music at one of the many nightclubs.

A company engaged in the insurance business in the Netherlands Antilles must have the legal status of either a limited liability company, called Naamloze Vennootschap (N.V.), or a mutual insurance company.

The Central Bank is the official supervisor of the Antillean banking system and financial institutions. The Bank was established in 1828 by King William I and is the oldest Central Bank in the Americas.
The Bank’s most important objectives are to maintain the external stability of the Netherlands Antillean Guilder and to promote the proper functioning of the financial system in the Netherlands Antilles.

Generally speaking, the following may be used as a rule of thumb (subject to changes):

Here is a directory of companies and services offered in Curacao. Some of these companies will offer off shore services such as offshore bank accounts, or offshore IT service:

More information about banks and investing in the Caribbean.

9 thoughts on “Offshore Banking and Companies in Curacao”