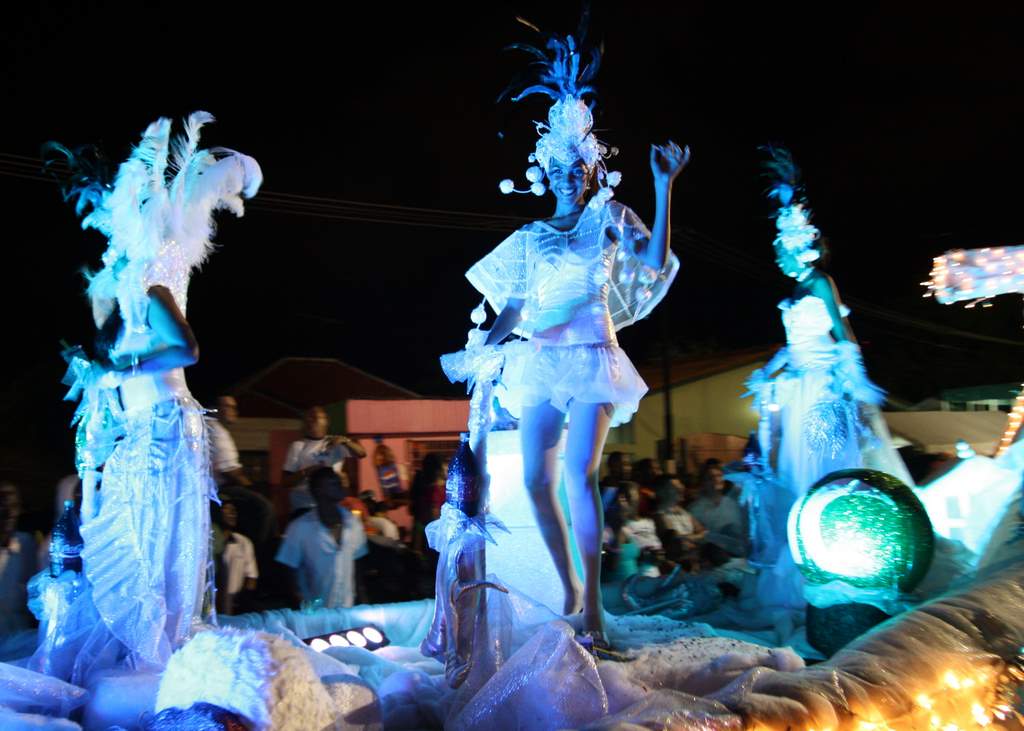 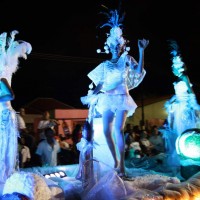 Curaçao one of the Netherlands Antilles islands, lies 33 miles north of Venezuela and 42 miles east of Aruba, outside of the usual hurricane belt. It is therefore favorably located at the crossroads of Caribbean trade routes and for investors seeking the U.S., Canadian, European and Latin American markets.

The economy of Curaçao is mainly based on tourism, oil refining and international financial services. It has a vast network of banks, trust and investment companies, lawyers, notaries public, accountants, management companies etc. Telephone, telefax and other communication tools are state of the art. Curacao is easy to reach by air and regular services are maintained from the U.S. and Europe.

The local currency is the Netherlands Antillean Guilder (NAF) which is pegged to the US dollar. Since 1973, the exchange rate has remained fixed at Naf. 1,79. to US$ 1.00, evidencing a stable monetary environment.

The rates of other currencies are based on their rate of exchange to the U.S.dollar.

The official language is Dutch, however most of Curacao diverse population of approx. 160.000,00 is quadrillingual speaking Dutch, English and Spanish as well as the native language Papiamento. A few words of the latter will carry you a long way but if there is one word to remember to discover the local cuisine, it is pastechi! Don’t forget to wash it down with a fancy cocktail.

The Caribbean weather of Curacao is extremely clement. Average temperature for Curacao year-round is a perfect 28°C (82°F). High noon is a bit warmer and at night it can get breezy, but mostly you”ll be fine in shorts and T-shirt. The island is fairly dry, averaging a little over 1in (2.5cm) of rain per month. Much of this falls from September to early December. The islands usually miss the Caribbean hurricane season, although with the trend of climatic changes experienced worldwide they tend to be more frequent.

The United Nations Educational Scientific and Cultural Organization (UNESCO) honored the capital city Willemstad, by designating it a World Heritage Site because of its striking Dutch colonial architecture. Curacao is also a choice location for celebrities and elite travelers.

Best sights and activities in Curacao:

Curaçao’s tourist attractions are spread throughout the island with museums, galleries and architectural sights centrally located in Willemstaad and plenty of rural and coastal scenery along the southern, western and northern shores.

Curaçao’s taxis are identifiable by a rooftop sign and a license plate with the letters TX. Each taxi-driver should carry an ID badge and a tariff confirming metered and fixed-rate prices. Costs relate to a standard four person carriage, including luggage. Make sure to set the price of your course before taking off. A taxi ride from the airport to downtown or to your hotel will be charged between $35 and $50.

Renting a car or a 4×4 jeep is the easiest way to access Curaçao’s best beaches and dive spots. A number of rental agencies have desks at the airport and at larger hotels. Driving is on the right side of the road but be prepared to circumvent donkeys, goats and chickens. The maps are definitely clear but no one seems to know street names. Learn the local landmarks. Check our our user reviews to find the cheapest rates for car rentals in Curacao and compare ratings between the major car rental companies.

Small private buses will transport you all over the island. The minibuses and shared minivans referred to as buses don’t follow a set schedule but you can catch them frequently at all bus stops signaled as “Bus Halte”. The license plates of buses are marked BUS. Main bus terminals are located in Punda and Otrobanda.

With the Caribbean weather warming the island all year long, walking long distances across the island is not an option. However, it is definitely recommended to visit Otrabanda and Punda on foot.

If you want a place to find Curacao forum with photos and videos of Korsou, look at our galleries of wallpapers and free screensaver.

Learn how to spell Curacao of Curacao. Curacau or Curaco are misnomers that should always redirect you to the local spelling Korsou or the internationally known Curacao.

3 thoughts on “Curacao of Curacao”